Founded 10 years ago, Quarkslab is a dedicated team of cyber-security engineers and developers. We aim at forcing the attackers, not the defender, to adapt constantly.

Through QLab‘s consulting expertise and R&D, and our software QFlow and QShield, we share and scale our knowledge by making it accessible to everyone. We believe that security is everyone’s concern as there is no freedom if there is no security.

Our expertise combines offensive and defensive security in application protection and helps your organisation adopt your new security posture. 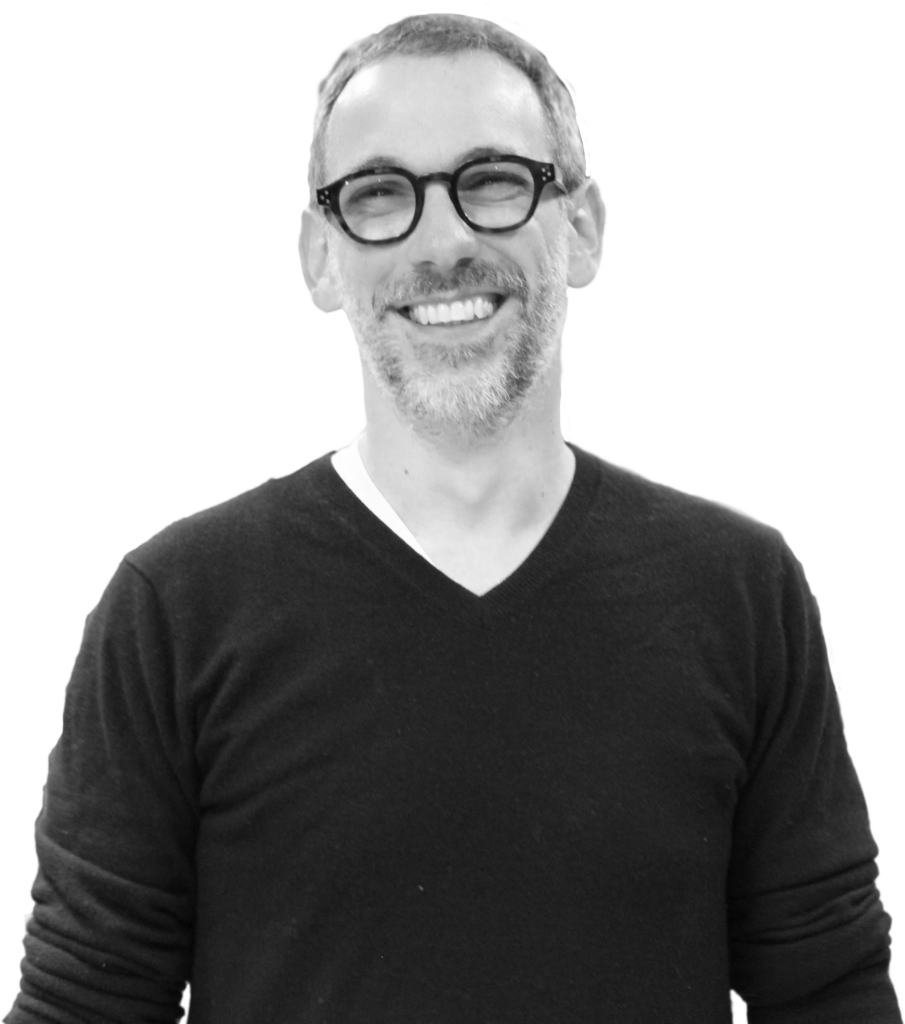 Frédéric Raynal graduated in Computer Science and Artificial Intelligence from ESIEA in 1996. He obtained a PhD in computer science five years later and attended the EGE (School of Economic Warfare) specialised in Economic Intelligence in 2006.Following his thesis, Fred Raynal created the first IT security magazine in France, MISC (Multi-System & Internet Security Cookbook) which he directed for 12 years as well as the SSTIC Conference (Symposium on the Security of Information and Communication Technologies), one of the most important technical conferences in France. He joined EADS in 2004 where he launched the first Red Team of the group. He then went on to create the “IT security R&D” team at Sogeti / CapGemini.Eager to find more freedom and agility, Fred Raynal created Quarkslab in 2011. Specialised in application security, Quarkslab is designed as a true lab for experimentation with R&D at the center of its development.